The adults start to fly throughout Spring, these individuals come from the overwintering pupae buried in the soil. After reaching sexual maturity mating takes place and subsequently egg laying. Females usually lay one egg per fruit although in high population levels there may be more than one puncture per fruit.

When fruits grow to sufficient size ovipositing is performed. Three to ten days after egg laying, depending on weather conditions, the larvae emerge and start to feed on the olive flesh.

Once larvae reach a certain size starts to pupate, usually inside the fruit, except the last generation that bury in the soil. These pupae are the origin of the first adults emerging the following year. Generally there are three generations per year, depending on the climate.

Damage is caused initially by the larvae, and can be either direct, affecting the size, ripeness, appearance of the fruit and the crop yield or indirect damage. Indirect damages are caused by secondary invasion of fungi and bacteria which affect  the qualities of the fruit and acidify the oil.

The management of the olive fruit fly is largely focused on preventive methods, involving a removal of the adults, with the consequent reduction of egg laying. Currently, as preventive methods are often used mass trapping or cultural measures. Among these measures, mass trapping plays an important role especially in areas with a low to medium pest pressure.

When the population is very high and the previous methods are not enough, additional chemical treatments are applied.

The product FLYPACK DACUS consists in a specific attractant and a trap. The lid of the trap is impregnated with a contact insecticide which causes the death of the entering flies. The lifetime of the dispenser depends on the temperature, ventilation and relative humidity. In regular weather conditions the product lasts 180 days. It may be reduced at high temperatures and/or strong winds.

· The attractant has to be placed inside the trap when the product is unmounted.

· If it is ready to use, the product should be used then directly.

· It is recommended to place the traps following an alternate homogeneous distribution. · The traps with the corresponding dispensers should be placed a few days before the summer generation (mid-late June / mid-late July, depending on the area) and should be left until harvest.

· It is recommended to check some traps periodically in order to know the pest pressure in the plot. Also some evaluations of the damage should be performed. In case the population is high and the damage exceeds the threshold established, then a complementary chemical treatment should be applied.

The product FLYPACK DACUS is supplied in packs with the proper number of units, which can vary depending on the assembly of the different parts that this product is composed of. FLYPACK DACUS ready to use (mounted) is packed in bags of 20 units. The material of the packaging is impermeable to the vapors of the product.

It is recommended to keep the product in its original packaging, unopened in a cool place until ready to use.

With the usual handling of the product, there is no risk of toxicity on people, animals or plants. Risk of water and soil pollution are also discarded.

The dispensers, the lids and the packaging have to be managed according to the current local law for residues disposal. 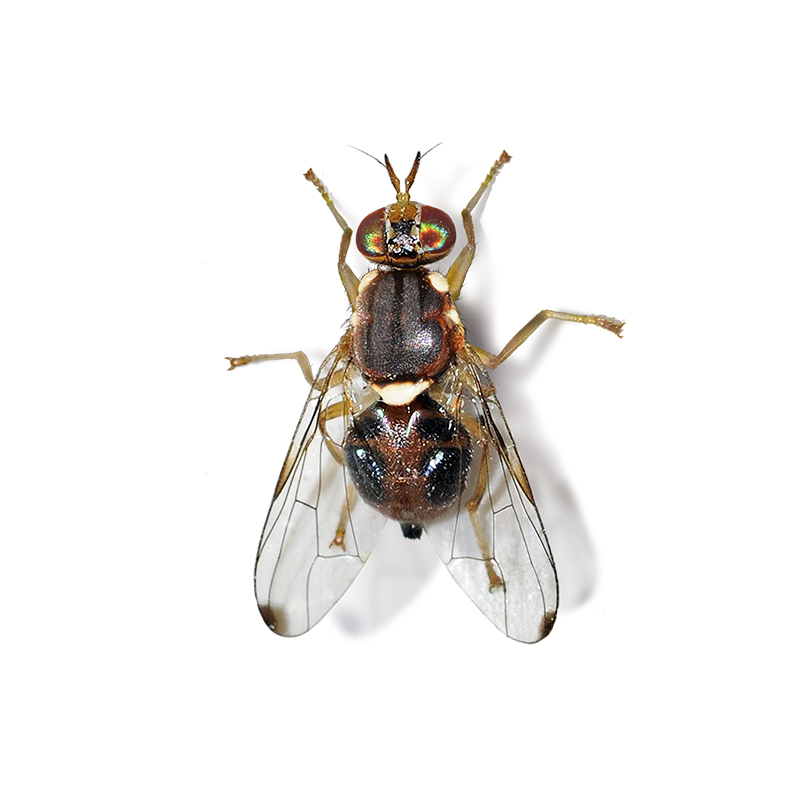 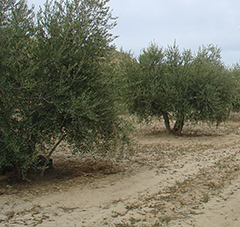 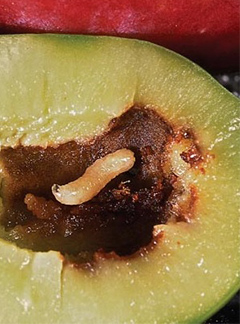 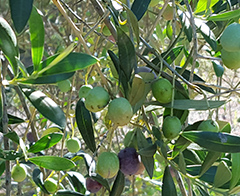 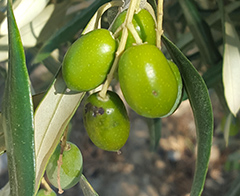 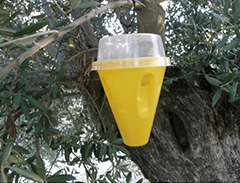