The rice stem borer, Chilo suppressalis (Lepidoptera: Crambidae) is an important pest of rice widely distributed in some parts of Asia, Australia and Southern Europe.

Life cycle consists usually in two generations per year but in favourable climates can be up to six generations. In the Mediterranean area, this species has three generations a year. In this latter case pupation of over-wintering larvae takes place between April and June. The adults emerging from these pupae originate the first generation of the season. These adults lay egg masses on the leaves. A few days after hatching larvae bore the stem and occupy the internal parts of the plant. Close to the base of the plant larval development and pupation occur. All this process lasts around 48 days leading to the appearance of the second adult generation in mid July. The development of this new generation is faster than the previous one and it lasts 28 days approximately. As a consequence, a third generation appears in mid August. These larvae are the overwintering stage finishing their development the following spring. Damage is different depending on the existing generation being the second one the most critical and responsible of the most economical losses. Ears turn whitish with an erect stalk differing from the green healthy ones with the petiole bent for the well developed grains weight.

The fight against the rice stem borer is usually based on chemicals by means of aerial treatments. In some areas these treatments are just applied according to the control threshold and the economic injury level. Since the use of chemicals is quite limited, due to the law and also their low selectivity, mass trapping is proposed as an alternative and sometimes complementary tool to the chemical treatments. This technique consists in positioning a certain amount of traps provided by an attractant and sometimes an insecticide in order to reduce pest population and therefore the possibility for mating. In the case of Chilo suppressalis the lure used is a synthetic pheromone, similar to the one released by the female, in order to attract males.

The product CHILOPROTECT is a dispenser of pheromone vapours. The active substance consists of a blend of (Z)-11-hexadecenal, (Z)-9-hexadecenal and (Z)13-octadecenal. These substances are included in two diferent parts. Half of the blend is absorbed on the vial walls and the rest in PETPAI beads located inside the vial. The plastic material of the vial allows vapour emissions of every substance at a controlled rate. At normal weather conditions the field life of CHILOPROTECT is more than 120 days, although it can be reduced in adverse conditions (high temperatures and strong winds).

· Each dispenser has to be placed inside a funnel trap (dispensers must remain unopened).

· The density of traps recommended is 5 traps/ha which should be positioned homogeneously in the edges of the plot. Traps should be held by a plastic or wooden stick 50 cm high from the ground.

· Traps should also be placed in the plots before the flight of the first generation adults.

· It is recommended to control plots at the end of the first and second generations in order to assess the level of damage. If infestation is too high, then a chemical treatment must be required.

The dispenser CHILOPROTECT is packed in parcels with the convenient number of units. The material of the packing is impermeable to vapours of different products.

It is recommended to keep the product in its original packing, unopened, in the refrigerator or in the freezer, until ready to use. Under these conditions the product can be stored for a period of 2 years.

In the current use of this product there is no risk of toxicity to humans, animals or plants as the preparation is a dispenser that emits in the air vapors of the active substances at low and controlled rates (0.01 mg/day and dispenser).

For the same reason, pollution risks of waters and soils are excluded. It is recommended the use of gloves in the dispensers handling. 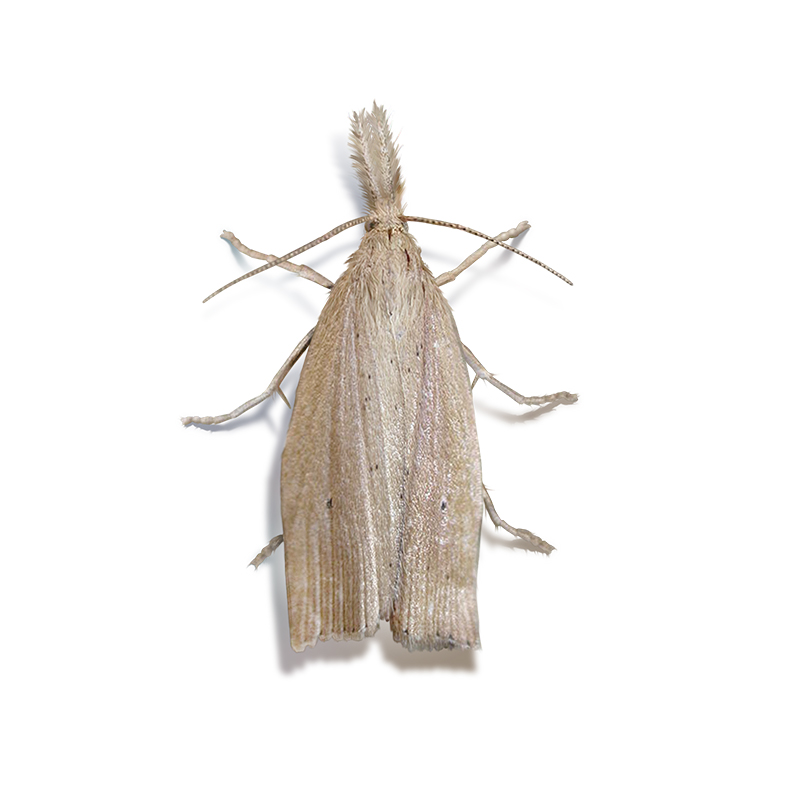 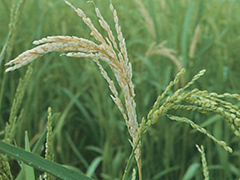 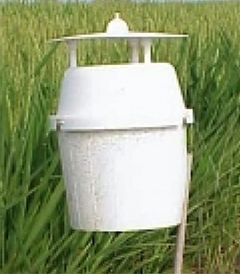 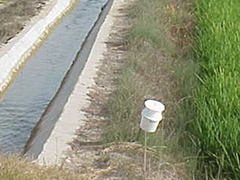 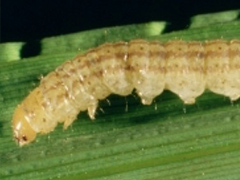 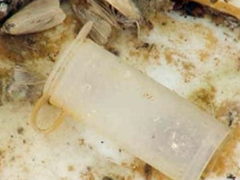 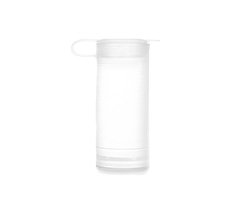 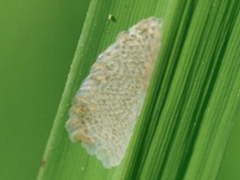