Use in mating disruption to manage the Leopard moth Zeuzera pyrina

The leopard moth, Zeuzera pyrina Linnaeus (Lepidoptera: Cossidae) is a polyphagous insect which attacks a high variety of species with a special incidence in fruit trees such as pear, apple, cherry, loquat, pomegranate, olive and hazelnut trees.

Damage is changeable according to the age of the plantation. In young trees, just a caterpillar can cause the death of the tree or prevent a correct formation of the structure of the branches. Old trees are severely attacked provoking drying of the branches making them more vulnerable to the wind and the attack of other pests like Synanthedon myopaeformis or Cossus cossus.

The first adults appear in late spring and emerge throughout the summer. Each female can lay more than 1000 eggs which are deposited in groups of approximately 200. After hatching, larvae weave a bag where they remain 2-3 days before going to the tender parts of the tree to begin their nourishment. Subsequently they migrate outside and enter inside thicker branches which are devoured almost completely, leaving only the bark.

During the winter, larvae stay in diapause until spring to continue constructing the galleries. Pupation takes place between April and July.

There are normally one generation per year but in cold regions, the cycle of this species can be completed in two years.

Up to now, the management of Z. pyrina has been carried out by the application of chemical insecticides during egg hatching to eliminate  first instar larvae. Cultural practices are useful against located attacks. They consist of taking the caterpillars out of the galleries using wires or applying an insecticide through the galleries with a syringe. It is also recommended to burn the branches broken by the wind.

The use of insecticides is very limited for agricultural use due to the current legislation. For this reason, mating disruption is proposed as an alternative method.

This technique consists of creating a saturated atmosphere with sex pheromone of the target insect to confuse males and therefore avoid mating.

The product ZEUTEC is a dispenser consisiting of a blend of two acetates; (E,Z)-2,13-octadecadienyl acetate and (E,Z)-3,13-octadecadienyl acetate. These compounds are described as components of the sexual pheromone of Z. pyrina. The dispenser is a plastic vial with a liquid substance inside. The material of the vial is permeable to the vapors and allows the emissions of the different products at a controlled rate.

In regular weather conditions, the persistence of the dispensers is 150 days approximately but its efficiency time may be reduced at high temperatures or strong winds.

· Dispensers should be placed in the field a few days before the first flight of the adults.

· Each ZEUTEC dispenser should be hung in  a branch in the top third of the tree, protected by leaves to avoid a direct sun exposure.

· The density of dispensers is 300 units per hectare.

· It is recommended to follow up the presence of Z. pyrina by the positioning of 1-2 Delta or Supercare traps per hectare baited with the corresponding monitoring dispenser (ZEULAB). Monitoring traps should be checked periodically in order to know the population level of this species According to the amount of insects captured, the decision of modifying the treatment or applying extraordinary actions can be considered.

The dispensers ZEUTEC are supplied in parcels with 50 units. The material of the packaging is impermeable to vapors of the different products. It is recommended to keep the product in its original packaging, unopened in the refrigerator or freezer until ready to use. Under these conditions the product can be stored for at least two years.

With the usual handling of the product, there is no risk of toxicity on people, animals or plants. The product is a dispenser that emits to the air vapors of the active substance at a low and controlled rate.

For the same reason, risk of water and soil pollution may be  excluded. It is recommended the use of gloves in the handling of the dispensers. 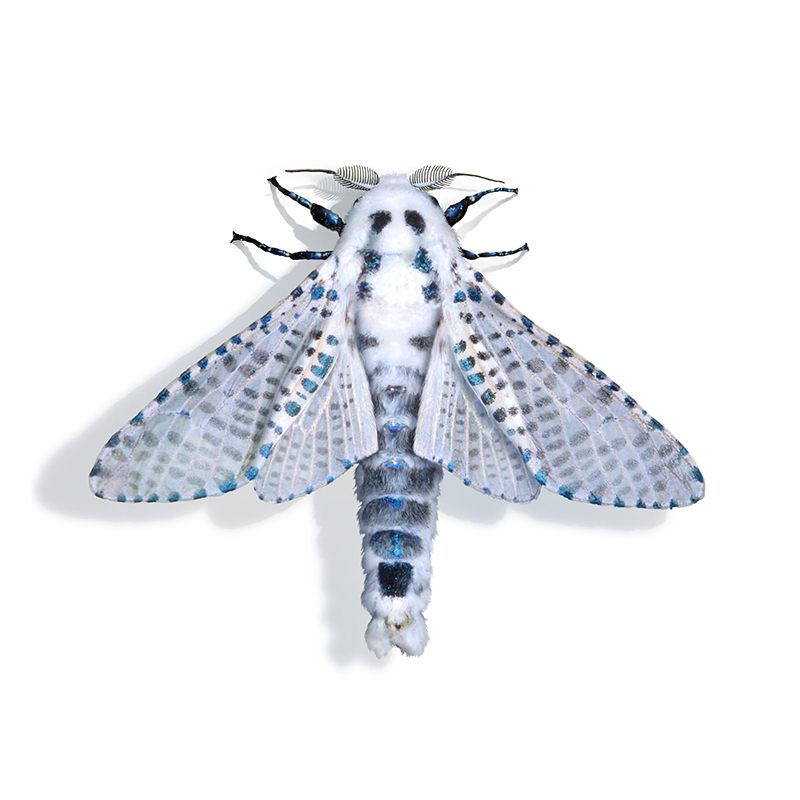 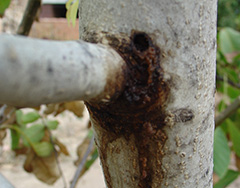 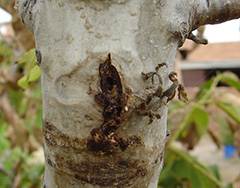 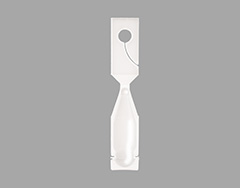 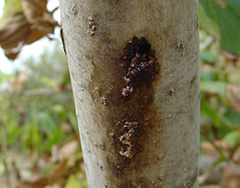 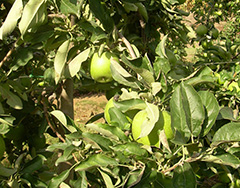