Use in mass trapping of the pine processionary moth Thaumetopoea pityocampa

The pine processionary moth, Thaumetopoea pityocampa (Lepidoptera: Thaumetopoeidae) is an insect that causes damage to pine forests of the Mediterranean area and some parts of central Europe.

Adults appear in summer. The female lays the eggs (200 units) on the pine needles and protects them with the scales from its abdomen. A month later larvae emerge. After four moults they build the definitive nest at the beginning of winter where they will remain until the end of February. It is then when they will begin the descent to bury themselves and start the pupation. There is just one generation per year.

Damage is caused by larvae feeding on pine needles producing defoliation and tree weakening becoming thus undefended in front of fungi and other insects. On the other hand, larvae are covered by stinging hairs that disperse in the air and on the ground.

The fight against the pine processionary moth has been done by the application of trichlorfon, diflubenzuron (growth inhibitor) or Bacillus thuringiensis. Other mechanical methods also used have been the collection and burning of the silky nests or, in very tall trees, removing the nests by means of gunshots. The use of such chemical products is very limited due to the Law and their low selectivity. The use of pheromones is proposed as a complementary application to these products.

This procedure consists of attracting males into a trap and killing them. A dispenser baited with the sex pheromone of the target insect is used as attractant.

The product PITYOPROTECT is a dispenser composed of the main component of the sex pheromone of T. pityocampa ((Z)-13-hexadecen-11-ynyl acetate). The emission rate of the pheromone component from the dispenser depends on the environment conditions, especially temperature and ventilation.

In normal weather conditions the persistence of the dispenser is more than 120 days.

· Each vial should be placed inside a G trap, hung from the base of the cap. It is important to keep the vial closed.

· Traps, with the corresponding vials, should be placed in the pine wood edges and clearings, hanging on a tree branch 1.5-2 m from the ground.

· Trap density is 1 to 3 units per hectare depending on the area to be treated.

· All traps should be placed a few days before the flight of adults starts.

PITYOPROTECT dispensers are supplied in packs with the convenient units. The material of the packaging is impermeable to vapors of different products. It is recommended to keep the product in its original packing, unopened, in the refrigerator or in the freezer, until ready to use. Under these conditions the product can be stored for a period of two years.

With the usual handling of the product, there is no risk of toxicity on people, animals or plants. The product is a dispenser located inside a trap and emits to the air vapours of the active substance at a low and controlled speed. For the same reason, risks of water and soil pollution are discarded.

The dispensers used and their packaging have to be managed according to current legislation for residues disposal. 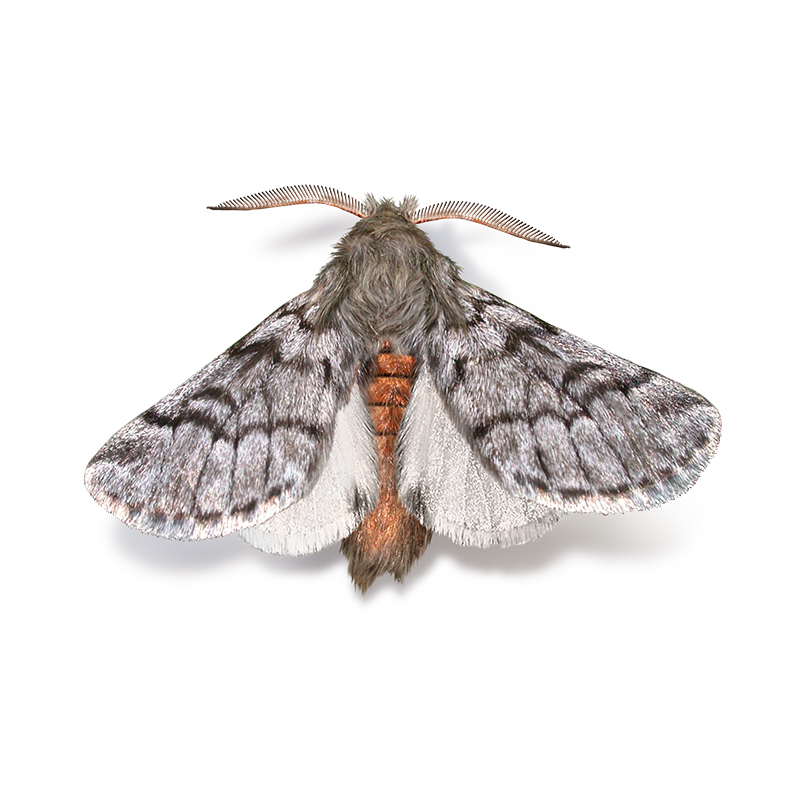 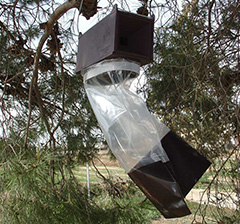 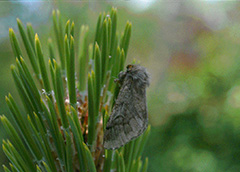 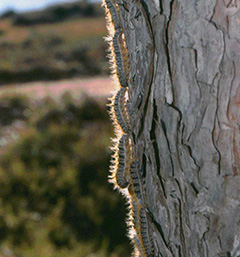 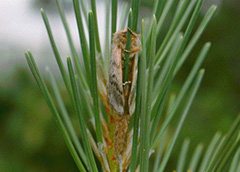 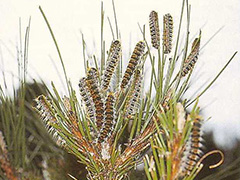 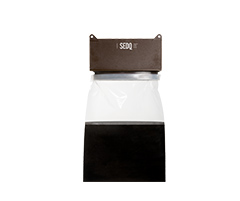 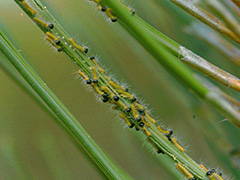 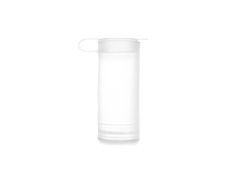 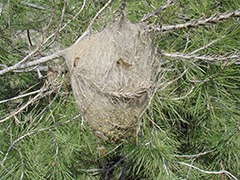